GET TO KNOW US…

Prior to joining the hotel, Froylan, who has worked in luxury resort culinary operations for over 15 years, joins us from Rosewood Mayakoba.  His culinary philosophy has been inspired by different cultures, new techniques and flavors that have allowed him to create extraordinary new twists on modern Mexican cuisine.  Diverse assignments throughout Mexico and the Caribbean have contributed to his comprehensive knowledge of international cuisines spanning the globe.

Froylan began his career at the two-Michelin star La Broche Restaurant in Madrid. He later moved to Mandarin Oriental Riviera Maya before joining Rosewood Hotels & Resorts.  While at Rosewood he was tapped to provide pre-opening culinary support to launch four new Rosewood properties, while also taking his talents on the road to host multiple special culinary events in New York, Texas and other locations.

Born in Mexico City, Froylan received his culinary education in his hometown and completed his internships in the prestigious Club de Industriales Mexico & the awarded La Broche Restaurant in Madrid, Spain. In his spare time, Chef Ramos enjoys visiting local markets, paddle boarding on the ocean and training Crossfit. 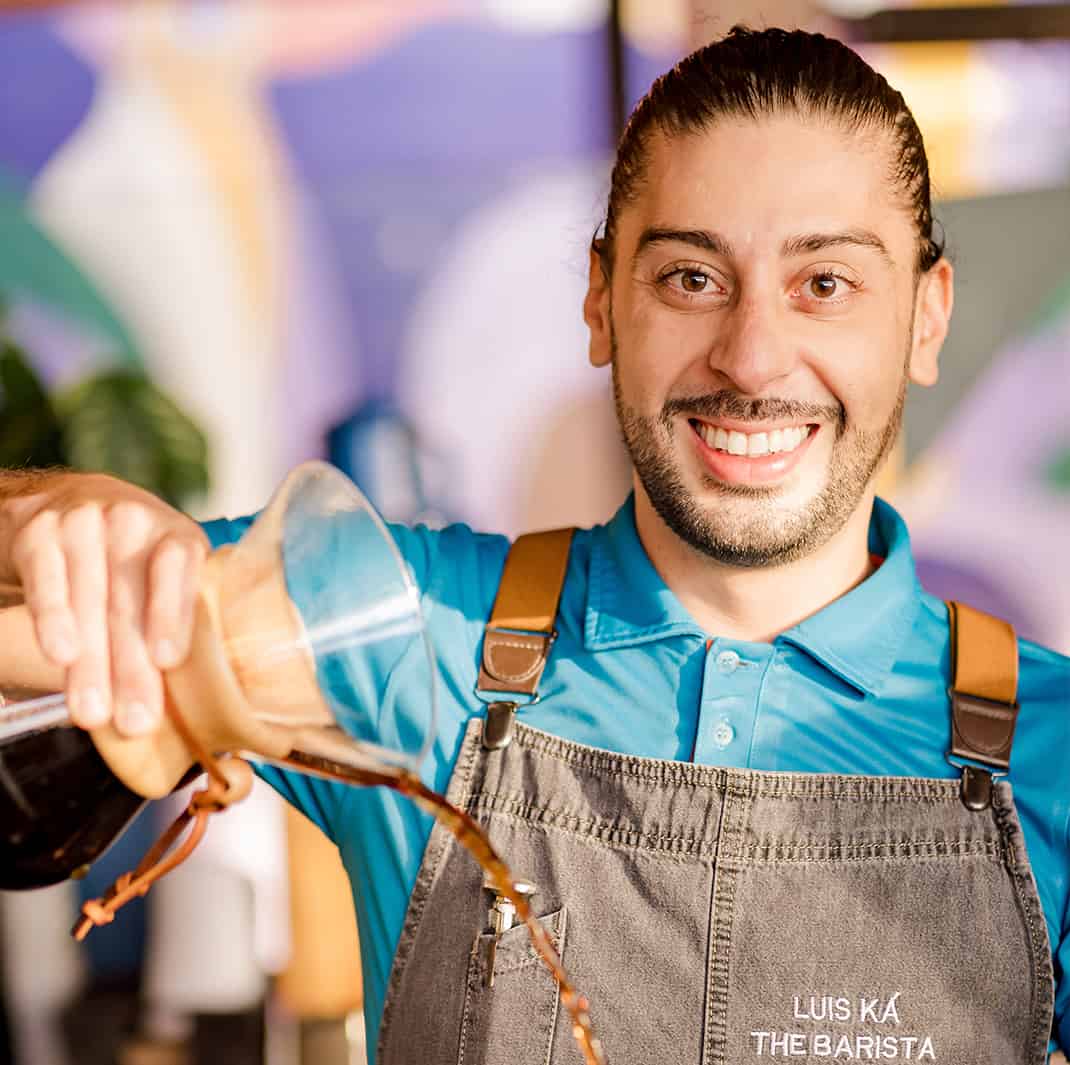 For many years, Luis excelled in San José’s local cafés, such as Crecos and Kaldi, where he received certifications to professionalize his technique as a coffee specialist, while pursuing his university studies at the same time.

Luis has a vast knowledge on the various ways in which you can extract coffee to enjoy it, both hot and cold. He is also an expert on the equipment used to prepare the many coffee varieties and presentations, which include the combination of cloth filter and aeropress, the chemex (a German method for coffee extraction with filter paper), as well as the French press.